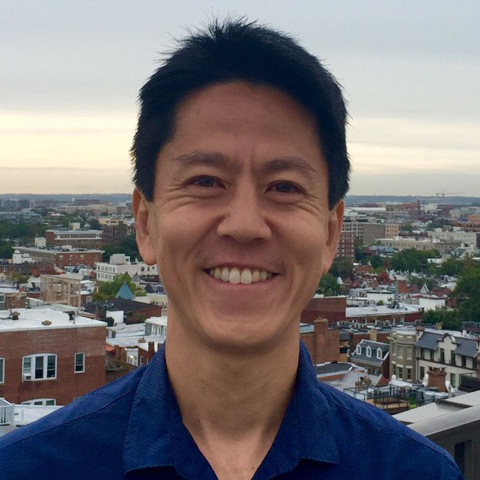 Neil Takemoto has a 27-year career in sustainable urban planning and impact real estate development. He is the founder of CSPM Group, a ‘crowdsourced placemaking’ firm that engaged 10,000 residents in the revitalization of several downtowns in partnership with developers, investors and municipalities. He manages a global network of organizations and impact investors developing a scalable platform for community-capitalized real estate development. You can view his presentation on crowdsourced placemaking here, and an early TEDx presentation here.

Previously, he is the founder and CEO of Cooltown Beta Communities, a firm that pioneered the field of crowdsourced placemaking, encompassing his work over the last 19 years that has been committed to developing destinations with significant economic, environmental and social benefit.

He is the founder of Cooltown Studios, a crowdsourced placemaking blog/news site that attracts 40,000 unique visitors a month. It has been featured in Architect Magazine and the ULI’s annual developers conference. He is also the co-founder of Bubbly, a crowdsourcing web application.

With Andres Duany, Neil co-founded the National Town Builders Association in 1997, the only business trade group of Smart Growth/New Urbanism real estate developers. Prior to that, he founded a national nonprofit educational clearinghouse for the New Urbanism field. 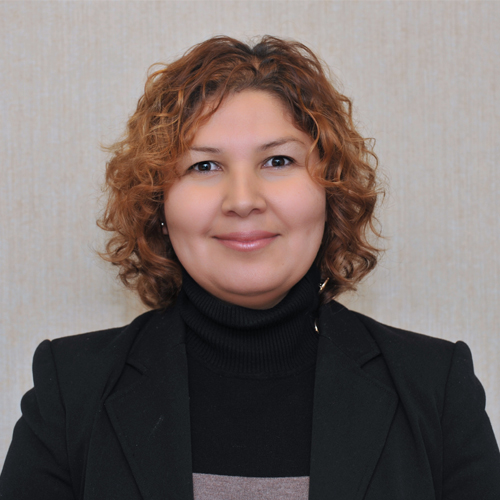 Siris Barrios serves as the crowdsourced placemaking liaison for Riverside Rediscovered, a community-driven initiative sponsored by Renaissance Downtowns to shape Riverside as a vibrant, inspiring destination. Ms. Barrios is a geographer and GIS mapper and researcher with nearly 20 years of community organizing and development experience centered on Community Action Research. 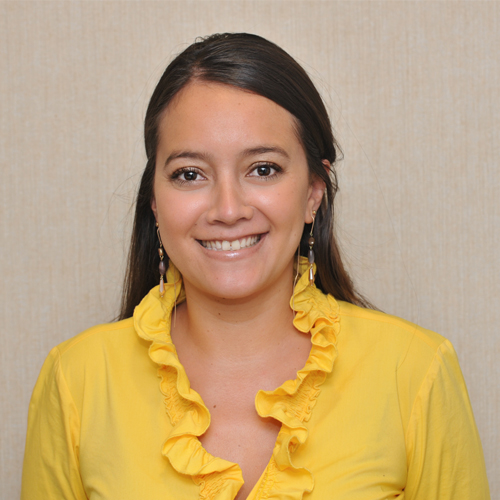 Andrea has been a part of Source the Station as a crowdsourced placemaking liaison since January 2013 and has been actively sharing with community members the value and opportunities that can come from working together in order to build an improved Huntington Station. More importantly, Andrea is excited to help harness the voices of the Latino Community in order to work together with Source the Station, Renaissance Downtowns, and the local government to build a better and more sustainable future.

Andrea Bonilla was born in Quito, Ecuador and moved to New York when she was 10 years old. A year after, Andrea and her family moved to Huntington Station. She then went on to obtain an Arts Bachelor degree from Brown University in International Relations and Latin American & Caribbean Studies. While at Brown University she was an integral part of a tutoring company that helped underprivileged children, traveled to & interned in Ecuador, and was a leader for “Women in Business” and the Class of 2010. 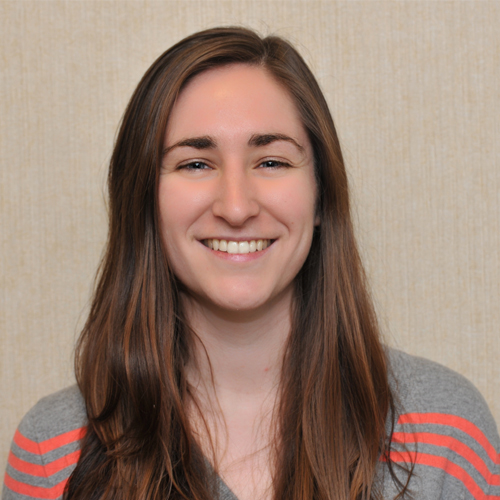 Elisabeth has been a Source the Station crowdsourced placemaking liaison since 2015, helping to shape the Huntington Station community as a vibrant downtown with a strong local economy. Elisabeth grew up in Huntington and loves being able to work directly with the community to help residents realize their vision for Huntington Station.

She graduated from Colgate University with a degree in Environmental Geography and worked as an AmeriCorps Community Emergency Preparedness Corps member for a year with the Long Island Volunteer Center, before starting as a Community Liaison. She is currently working towards her Masters in Public Administration at CUNY Baruch and hopes to concentrate in Urban Development and Sustainability, so she can continue to help communities reach their full potential. 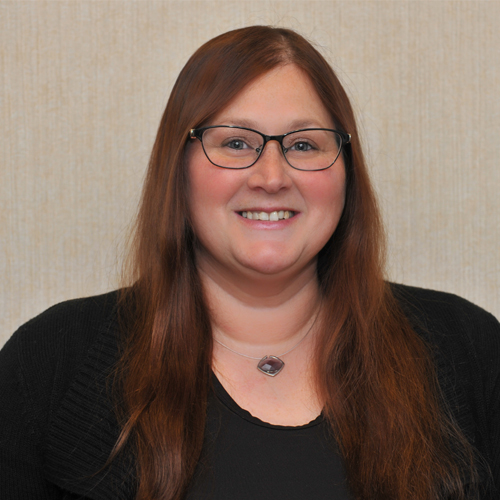 Angela Huneault serves as the crowdsource placemaking assistant liaison for Riverside Rediscovered, a community-driven initiative sponsored by Renaissance Downtowns to shape Riverside as a vibrant, inspiring destination.
Ms. Huneault has lived in the area for 37 years. She came to us as an eager volunteer wanting to keep her young adult children in the area and see her vision of what this hamlet can look like. She went from volunteering to joining our team March of 2014.

Prior to joining our team Ms. Huneault worked for the Girl Scouts of Suffolk County, volunteered in her church as a youth leader and leader of woman, and online ministry. She was a part of the PTA for over 5 years. Served as a PAL coach for 3 years and has been a volunteer for the local civics for over 20 years. She has been a part of the neighborhood watch for her area for 22 years.