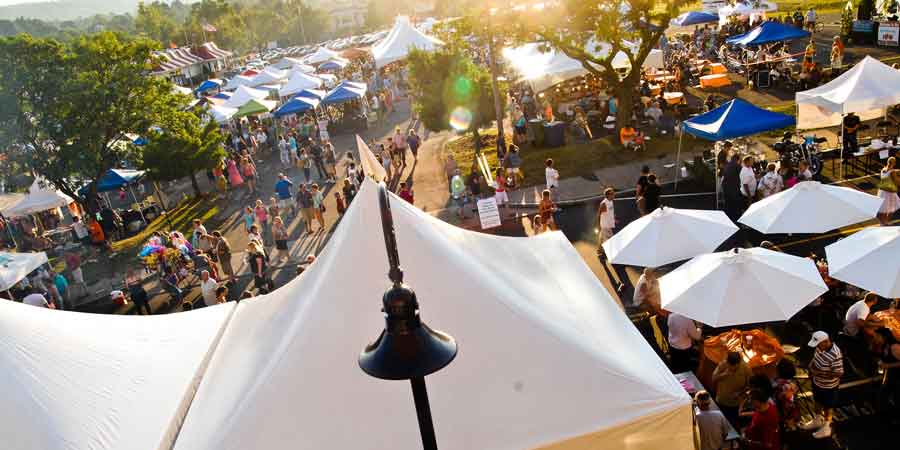 While CSPM Group is managing its crowdsourced placemaking programs within large-scale urban revitalization projects spanning multiple blocks, what can residents do in the immediate term beyond identifying their vision for the future? 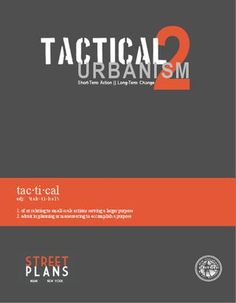 Citizens across the country are initiating their own grassroots efforts in improving the livability of their neighborhoods and cities… today… now. From the book, Tactical Urbanism: Short-Term Action, Long-Term Change by The Streets Plan Collaborative, tactical urbanism is defined as:

“Improving the livability of our towns and cities commonly starts at the street, block, or building scale. While larger scale efforts do have their place, incremental, small-scale improvements are increasingly seen as a way to stage more substantial investments. This approach allows a host of local actors to test new concepts before making substantial political and financial commitments. Sometimes sanctioned, sometimes not, these actions are commonly referred to as “guerilla urbanism,” “pop-up urbanism,” “city repair,” or “D.I.Y. urbanism.” While exhibiting several overlapping characteristics, “tactical urbanism,” is a deliberate approach to city-making that features the following five characteristics:

• A deliberate, phased approach to instigating change;
• An offering of local ideas for local planning challenges;
• Short-term commitment and realistic expectations;
• Low-risks, with a possibly a high reward;
• The development of social capital between citizens, and the building of organizational capacity between”

The following ‘tactics’ have been used in CSPM Group projects:

There are myriad other ways CSPM Group communities can work with developers and municipalities to effect incremental change with immediacy, as described and illustrated in the Tactical Urbanism book::

This entry was posted on Tuesday, March 25th, 2014 at 17:13 and is filed under Blog. You can follow any responses to this entry through the RSS 2.0 feed. Both comments and pings are currently closed.