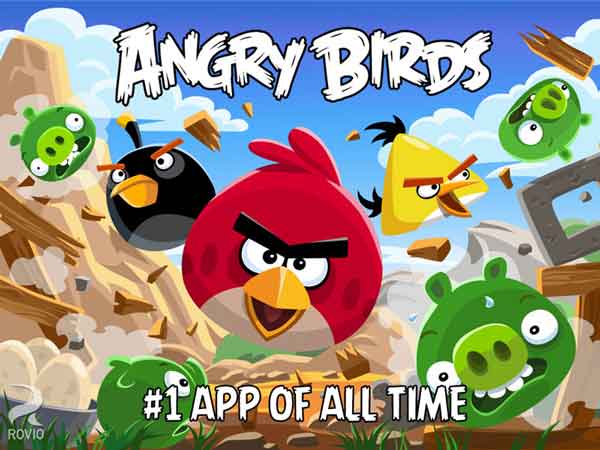 Everyone’s heard of Angry Birds, though few knew its creator, Rovio. How was such an obscure developer from Finland able to develop the “#1 app of all time”? Even more intriguing, can obscure developers in real estate learn from and achieve such relative success? While the tech industry is among the fastest moving, real estate development is among the slowest, but there are many parallels between the two. So perhaps there are a few lessons to be learned from how real estate development can learn from the success of software development.

There are literally millions of software developers for the following reasons:
– It’s practically free to learn to become one;
– ‘Frameworks’ make it much easier to create applications;
– There are very strong communities of support helping one another out;
– The app store. It allows anyone in the world to build that one app that the market’s been waiting for.
Naturally, like-minded app developers will find themselves to work together and forming larger entities that build more sophisticated apps.

Since technology moves much faster than real estate, while there is nothing that currently exists like the app store in the development world, one excuse is that, well, the app store didn’t even exist six years ago. Here are a few trends leading us that way:
– CSPM Group’s crowdsourced placemaking system is helping fill that gap by aggregating customers like app stores do;
– Entities like Fundrise will lower the financial barriers to entry;
– The Form Based Code Institute has online courses to teach developers and planning agencies about form-based code ‘frameworks’, and they’re excellent, but unknown.
– Groups like LOCUS have a mission to encourage entrepreneurial developers to provide tech support to one another.

For a preview of the future, it may be fitting to see how tech-oriented CEOs are investing in the neighborhoods where their employees work, like that of Google, Facebook and Zappos.

This entry was posted on Monday, July 14th, 2014 at 18:57 and is filed under Blog. You can follow any responses to this entry through the RSS 2.0 feed. Both comments and pings are currently closed.